Imports are the inflow of goods and services into a country’s market for consumption.

Explain the methodology behind the selection of products to import

The term “import” is derived from the concept of goods and services arriving into the port of a country. The buyer of such goods and services is referred to as an “importer” and is based in the country of import whereas the overseas-based seller is referred to as an “exporter.” Thus, an import is any good (e.g. a commodity) or service brought in from one country to another country in a legitimate fashion, typically for use in trade. It is a good that is brought in from another country for sale. 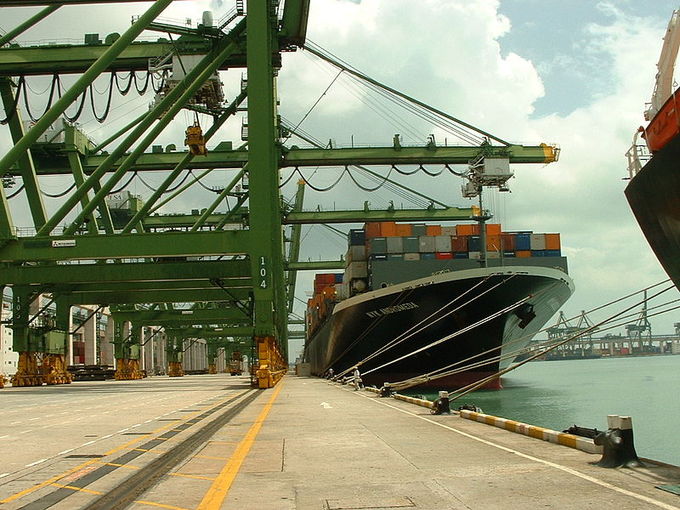 Singapore: The Port of Singapore is one of the busiest ports in the world. Singapore has to import most of its food and consumer goods.

Imported goods or services are provided to domestic consumers by foreign producers. An import in the receiving country is an export to the sending country. Imports, along with exports, form the basics of international trade. Import of goods normally requires the involvement of customs authorities in both the country of import and the country of export; those goods are often subject to import quotas, tariffs, and trade agreements. While imports are the set of goods and services imported, “imports” also means the economic value of all goods and services that are imported.