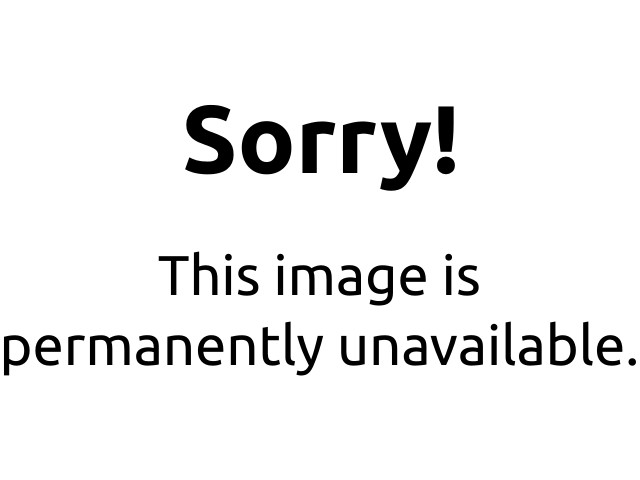 The idea for Unnamed Publisher, the publisher of this book, started on a business trip to Chicago in 2006. Co-founders Jeff Shelstad and Eric Frank, who were both working at a large educational publisher at the time, decided they wanted to move away from the limitations and the frustrations of the traditional publishing industry. Veterans of the higher education publishing industry. Their vision was to create a new publishing company that offered a lot more choices to students, professors, and authors.

“Students can’t afford to pay $200 for a textbook. The old business model wasn’t adapting fast enough to the Internet, where so much information was available for free or low-cost,” says Jeff, referring to traditional publishers. “We knew there had to be a better way to publish high-quality material and eliminate price and access barriers.”

Since its beginning in 2007, more than thirty employees have joined this fast-growing start-up, located just north of New York City, in Irvington, New York. The company has become a recognized pioneer in transforming higher educational publishing and textbook affordability.

FWK is upending the $8 billion college textbook industry with a new business model that focuses on affordability and personalization. Professors who assign FWK books are free to revise and edit the material to match their course and help improve student success. Students have a choice of affordable print and digital formats that they can access online or on a laptop, tablet, e-reader or smartphone for a fraction of the price that most traditional publishers charge.

Rather than hamper the company’s growth, the economic downturn has actually highlighted the value of its products and the viability of its business model. Despite the bad economy, FWK has been able to raise over $30 million in venture capital. Clearly, they are doing something right.

The numbers tell the story. Since the launch of their first ten books in spring 2009 (there are more than one hundred fifteen books to date), faculty at more than two thousand institutions in forty-four countries have adopted FWK books. As a result, more than 600,000 students have benefited from affordable textbook choices that lower costs, increase access and personalize learning.

In 2010, 2011 and 2012, EContent magazine named FWK as one of the top one hundred companies that matter most in the digital content industry. FWK was also named 2010 Best Discount Textbook Provider by the Education Resources People’s Choice Awards.

What is particularly refreshing is Jeff’s philosophy about people and work. “Give talented people an opportunity to build something meaningful, the tools to do it, and the freedom to do one’s best.” He believes in flexibility with people and their jobs, and, to that end, employees have the option to work remotely. There is no question that FWK is an innovator in the educational publishing industry, but it also knows how to treat people well and provide a challenging environment that fosters personal growth.