An unsought good is one that is not actively sought out by a consumer, but is instead purchased due to fear, precaution, need, etc.

Discuss the concept of unsought goods as a type of product

Unsought Goods are goods that the consumer does not know about or does not normally think of buying. Purchases of unsought goods may arise due to danger or the fear of danger.

The classic examples of known but unsought goods are funeral services, encyclopedias, fire extinguishers, and reference books. In some cases, even airplanes and helicopters can be cited as examples of unsought goods. 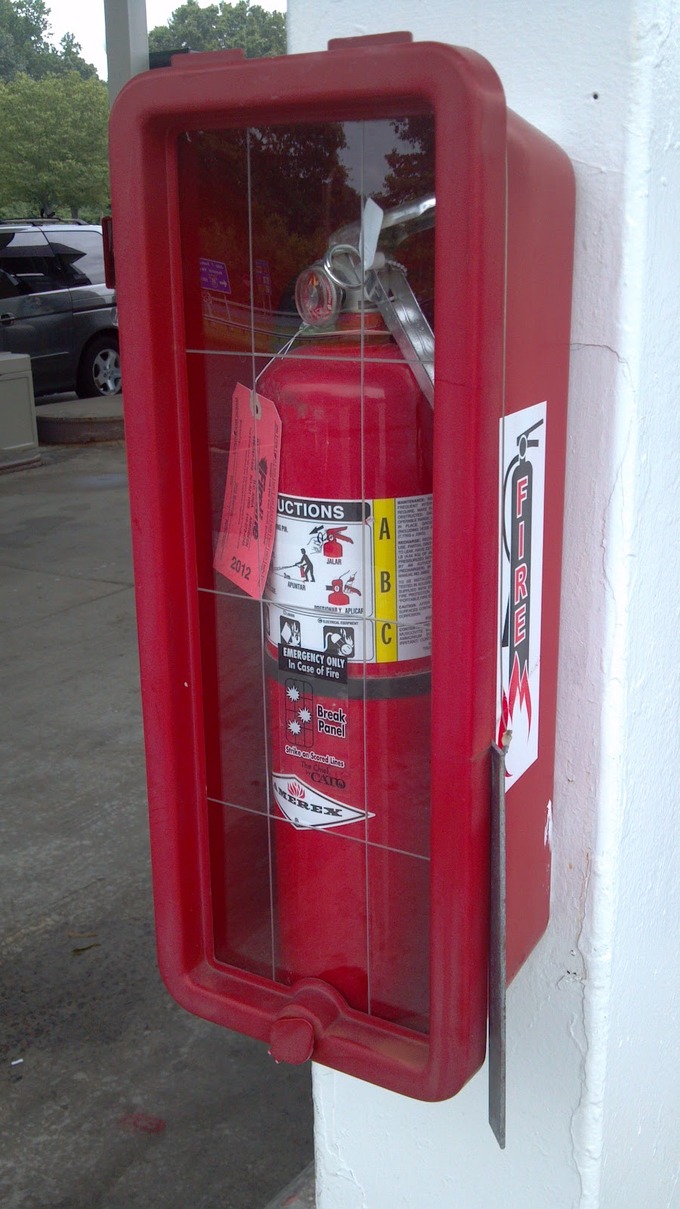 Fire extinguisher: This is a classic example of an unsought good.

The purchase of these goods may not be immediate and can be deferred. Hence, unsought goods require advertising and personal-selling support, and extensive marketing in other areas as well. Marketers have classified products on the basis of durability, tangibility, and use (consumer or industrial).

In the past, new products such as frozen food items were unsought—why buy frozen when you can buy fresh?—until they were advertised extensively in innovative ways. Once the consumer is well-educated about the product, the good goes on to become a sought good.

For example: A new smartphone with exclusive features is an unsought good until the consumer hears about it. Once the smartphone is widely known among customers, it becomes a sought good. A classic example here is the Apple iPhone. Consumers are unaware that they want it unless they are told about it. Another example to note would be life insurance. Even though it is a classic example of an unsought good, it is quickly growing into a sought good. With the conversion of life insurance from just insurance to an investment idea for your future, this good has shifted paradigms.

Sauerkraut, or cabbage prepared in a particular way, was common as food given to American solders during Word War I. However, due to concerns the American public would reject a product with a German name, American sauerkraut makers relabeled their product as “Liberty cabbage” for the duration of the war. This was to prevent the good from becoming an unsought good. A similar case was that of organ meats during World War II: the American public initially rejected hearts, livers, etc., which were required due to food shortages. However, marketers successfully changed the perception of such organ meats, so that they became desirable.